The National Archaeological Museum of Naples

, one of the first buildings in Europe in a monumental seventeenth-century palace between the end of the eighteenth and early nineteenth century, boasts the richest and most valuable heritage of works of art and artifacts of archaeological interest in Italy . More than three thousand objects of exemplary value in various thematic sections are preserved and hundreds of thousands of finds dating back to prehistoric times to late antiquity, both from ancient sites in the South and from the acquisition of important antique collections, From the Farnese collection belonging to the Royal Dynasty of Bourbon, founders of the Museum. The building currently home to the museum is the palace of the real museum, built in 1585 as a "cavalry barracks". The palace represents a certain architectural significance as one of the most impressive monumental palaces in Naples. It insists on the area of ​​an ancient necropolis of the Greek Neapolis (the necropolis of Santa Teresa). The museum has a total exhibition area of ​​12,650 square meters. And consists of three main sections: the Farnese collection (made up of finds from Rome and the surrounding area), Pompeian collections (with findings from the Vesuvian area, mainly part of the Bourbon collections) and the Egyptian collection which, He is second in Italy after the Egyptian museum in Turin. In 2013 it was the 15th most visited Italian state site, with 308,387 visitors and a total gross revenue of 1,051,885.81 Euro. Sabiana has provided 2 air handling units, featuring performance reliability, low noise level, and a wide range of accessories. 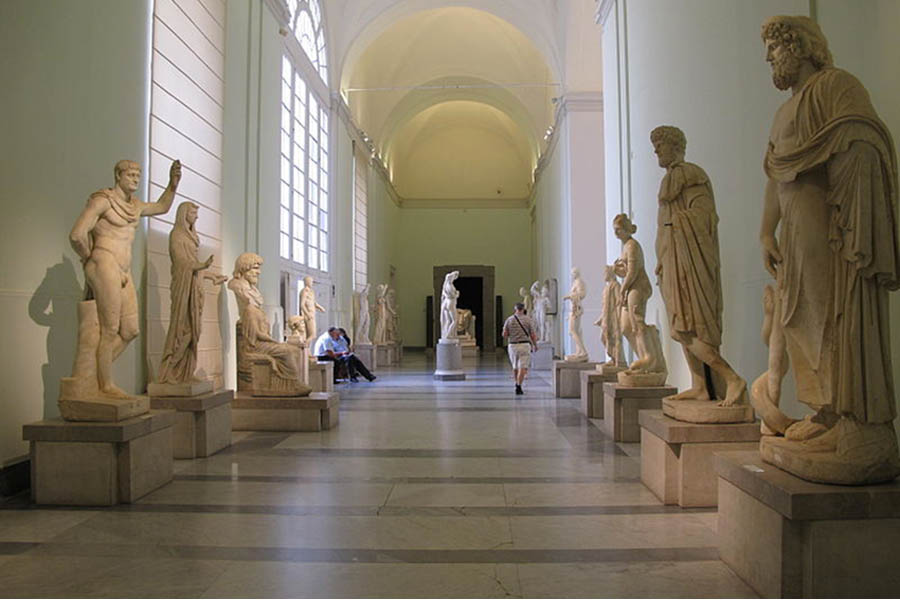 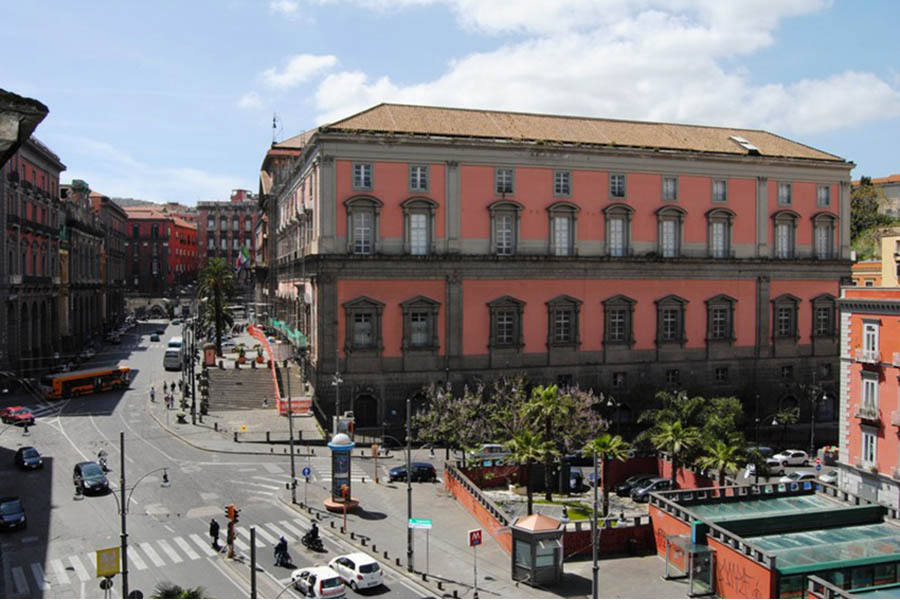 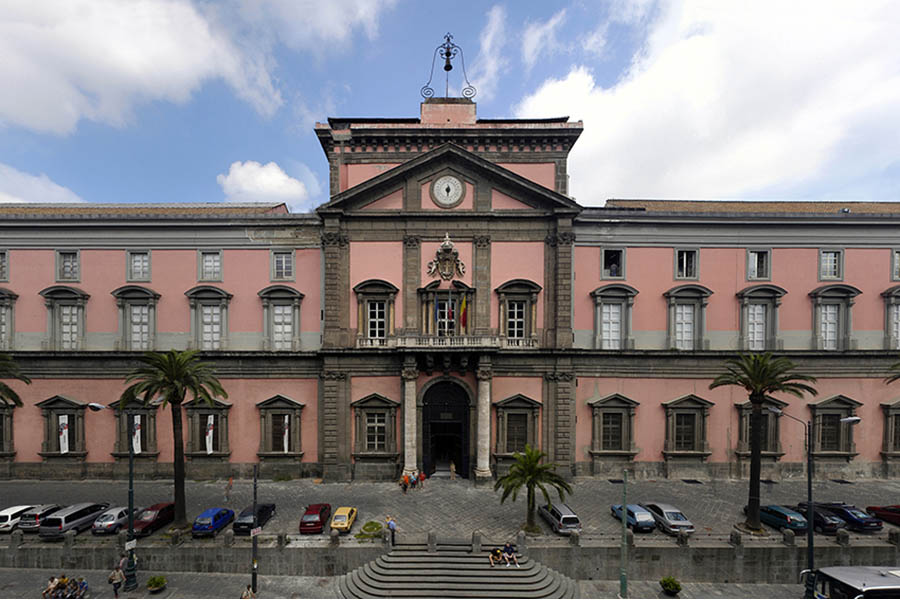 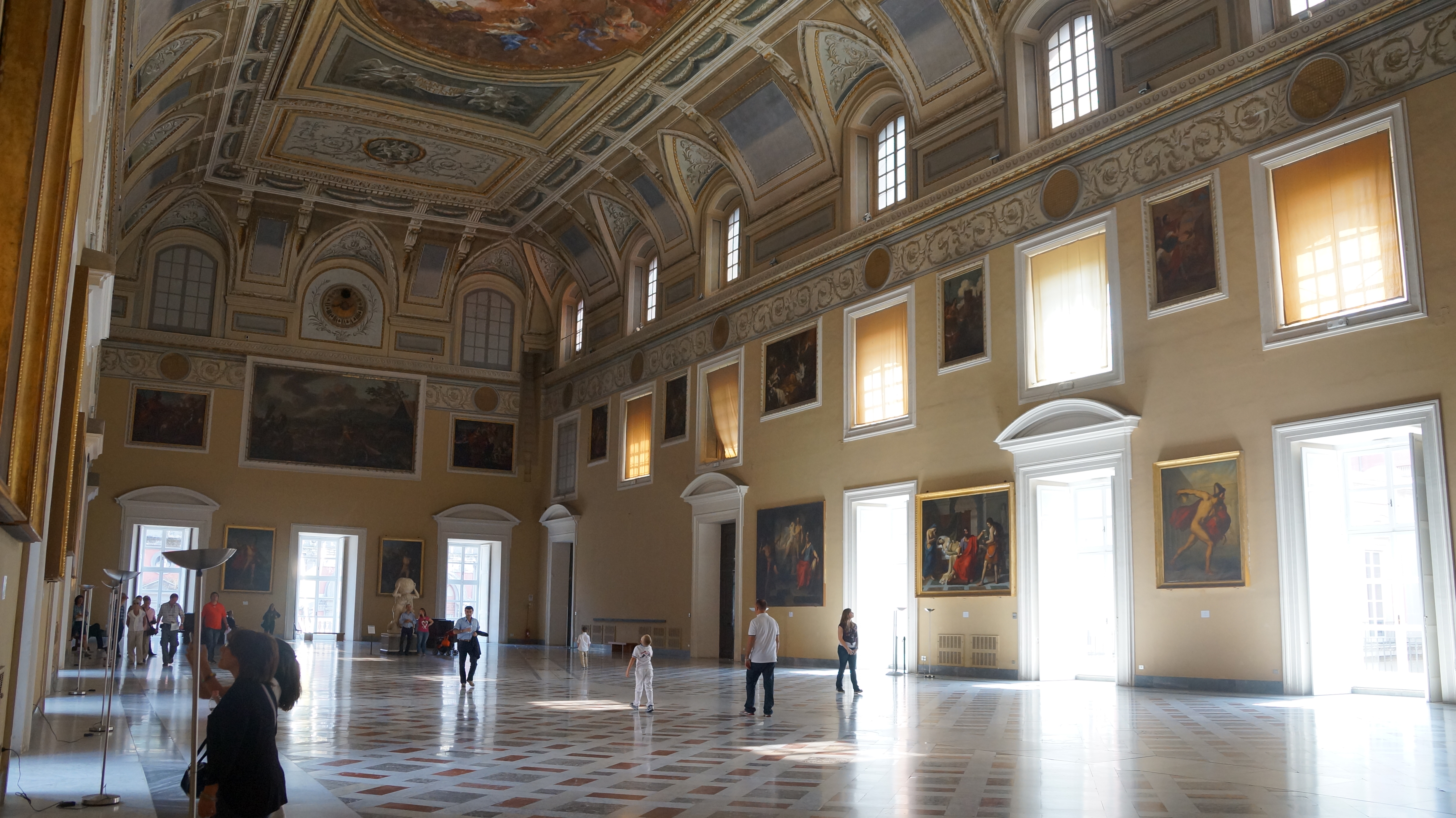